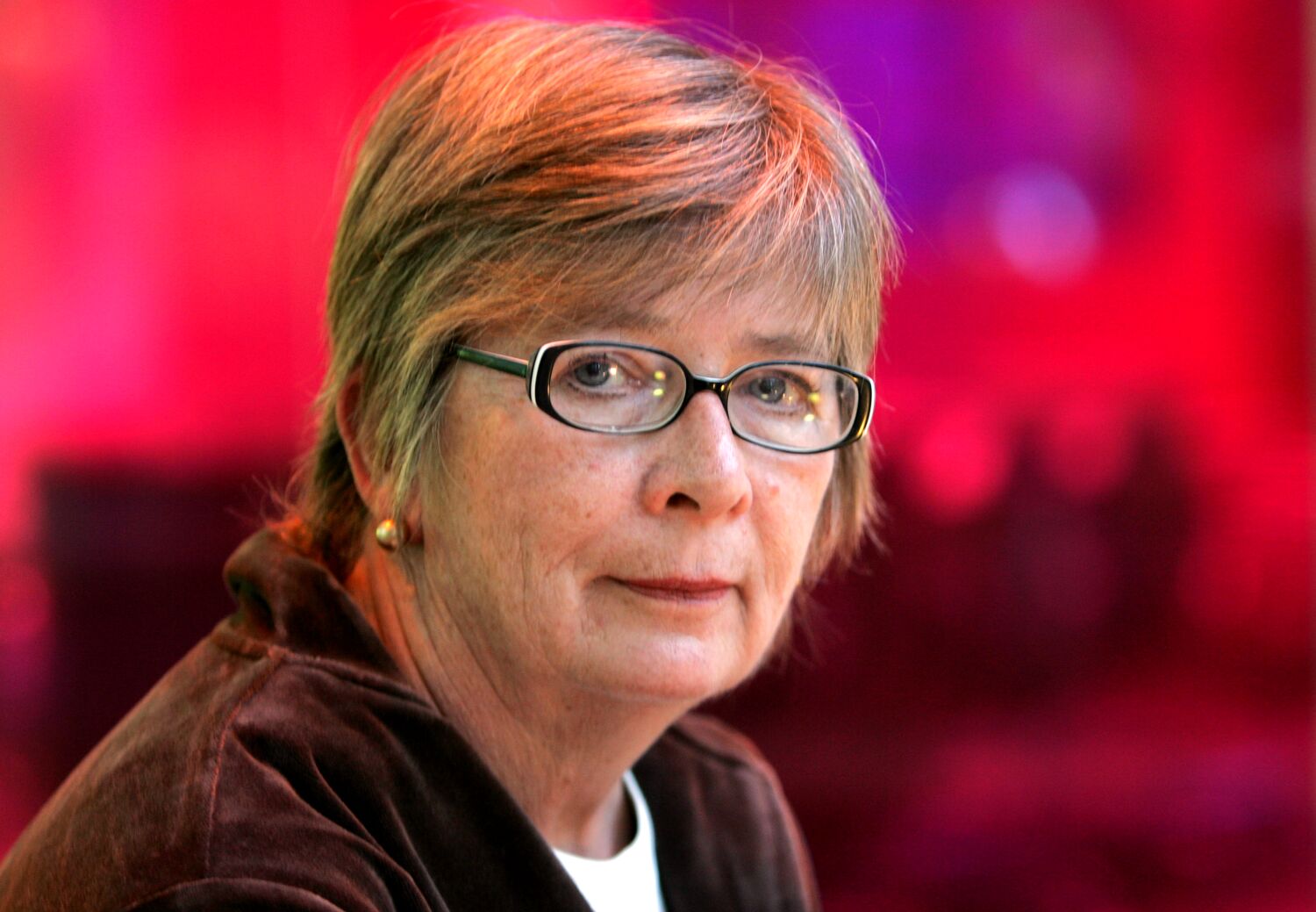 Somebody has to grow and harvest the food in the fields. Somebody has to clean the carcasses, drive the trucks and unload the haul. Somebody has to process the food, prepare it, cook it, serve it. There’s always somebody minding the register, stocking the shelves, wiping the counters, mopping the floors, scrubbing the toilets — even on workers’ holidays like Labor Day. They smile at strangers, chase out troublemakers, lock the doors and wait for the bus in the dark.

America is run by the somebodies and hasn’t known a day without their help. They make as little as their bosses care to pay them, but the writer Barbara Ehrenreich saw them, learned their names and had their backs. She thought it was the responsibility of white-collar workers like herself in the “professional-managerial class” — a term she helped coin in the 1970s — to recognize the struggle of blue-collar workers, and to join forces.

Ehrenreich, the bestselling author of books including “Nickel and Dimed” and an early member of the Democratic Socialists of America, died at 81 on Thursday after recently suffering a stroke. Ehrenreich departs as a sort of prophet redeemed: Her incisive work on the grinding poverty of wage laborers and the downward mobility of white-collar workers has taken on the cast of common knowledge, at least on the political left. Anybody wondering why their local Starbucks baristas are suddenly unionizing or why the White House is now canceling college debt would do well to visit her writing.

Like iconoclastic Sen. Bernie Sanders (I-Vt.) — another self-described democratic socialist — Ehrenreich was an old-school leftist forged by the activist 1960s whose unrelenting focus on class divides (even when it wasn’t fashionable) gave her ever-larger audiences later in life, especially among younger people.

Even as economic inequality exploded across the U.S., the 1990s were not boom times for something so old-school as talking about class war. Soviet communism had been discredited and defeated; American unions had been vastly weakened; the stock market was booming; and a Democratic president, Bill Clinton, was presiding over cuts, not supplements, to the U.S. welfare system.

Ehrenreich wondered how the millions of women about to be forced back into the job market by those cuts could possibly survive on wages as low as $6 an hour. “Someone ought to do the old-fashioned kind of journalism,” she recalled telling an editor. “You know, go out there and try it for themselves.” She meant somebody else. In a fateful and enriching decision, she ended up doing it herself.

Ehrenreich, who held a PhD, deliberately set out to work low-wage jobs as a waitress, a cleaning person, a nursing home aide and a retail clerk to see if she could survive on prevailing wages and make rent without government assistance. She found so much more than low pay: drug tests, personality tests and purse searches by despotic supervisors; Wal-Mart anti-union orientation videos and bans on shop-floor chit-chat; the absence of timely breaks to use the restroom or eat or drink.

The work was hard — Ehrenreich stopped believing in the term “unskilled labor” after doing it — and surviving on the wages was even harder, even in cities where local businesspeople were complaining to the media about a “labor shortage.” (Sound familiar?) Rather than discover some sort of hidden economy that working-class people could use to survive, she instead found a host of added costs, like higher rents for those who can’t afford advance deposits. “You don’t need a degree in economics to see that wages are too low and rents too high,” Ehrenreich concluded, adding that “to be a member of the working poor is to be an anonymous donor, a nameless benefactor, to everyone else.”

Ehrenreich’s book about her experience, “Nickel and Dimed,” made the bestseller lists after coming out in 2001 and became a staple of college reading lists, introducing educated millennials to the kind of critiques of economic inequality that now dominate the politics of younger Americans. (The federal minimum wage, $7.25 an hour, has not been increased since 2009.)

The irony of upwardly mobile young people reading immersion journalism about their working-class peers would not have been an irony to Ehrenreich, who also examined the plight of white-collar workers in books like “Bait and Switch.” She had long believed that society’s “professional-managerial class” — those caught between the working and owning classes — often struggled to find common cause with blue-collar workers, despite facing many of the same downward pressures on wages and mobility.

Today, many middle-management jobs are being automated out of existence, underpaid schoolteachers are leading some of the nation’s most radical labor stoppages, and many of America’s largest new unions are made up of heavily indebted graduate students.

“What has happened to the professional middle class has long since happened to the blue collar working class,” Ehrenreich and her ex-husband John Ehrenreich concluded in 2013, reflecting on the trajectory of white-collar workers in recent decades. “Those of us who have college and higher degrees have proved to be no more indispensable, as a group, to the American capitalist enterprise than those who honed their skills on assembly lines or in warehouses or foundries.”

Ehrenreich was puzzled during the 2020 Democratic primaries to learn that “PMC” had become a kind of leftist pejorative for the white-collar Democrats — the lawyers, consultants and even CEOs who have found a home in the party — whose class position seemed at odds with the party’s blue-collar roots. “I hate to see ‘PMC’ turned into an ultraleft slur,” Ehrenreich told Dissent Magazine. “We’re going to have to work together!”

The trick, Ehrenreich believed, was that the middle class needed to realize that the trap door beneath its feet was starting to open. Many people had already fallen through it. They just hadn’t been noticed.