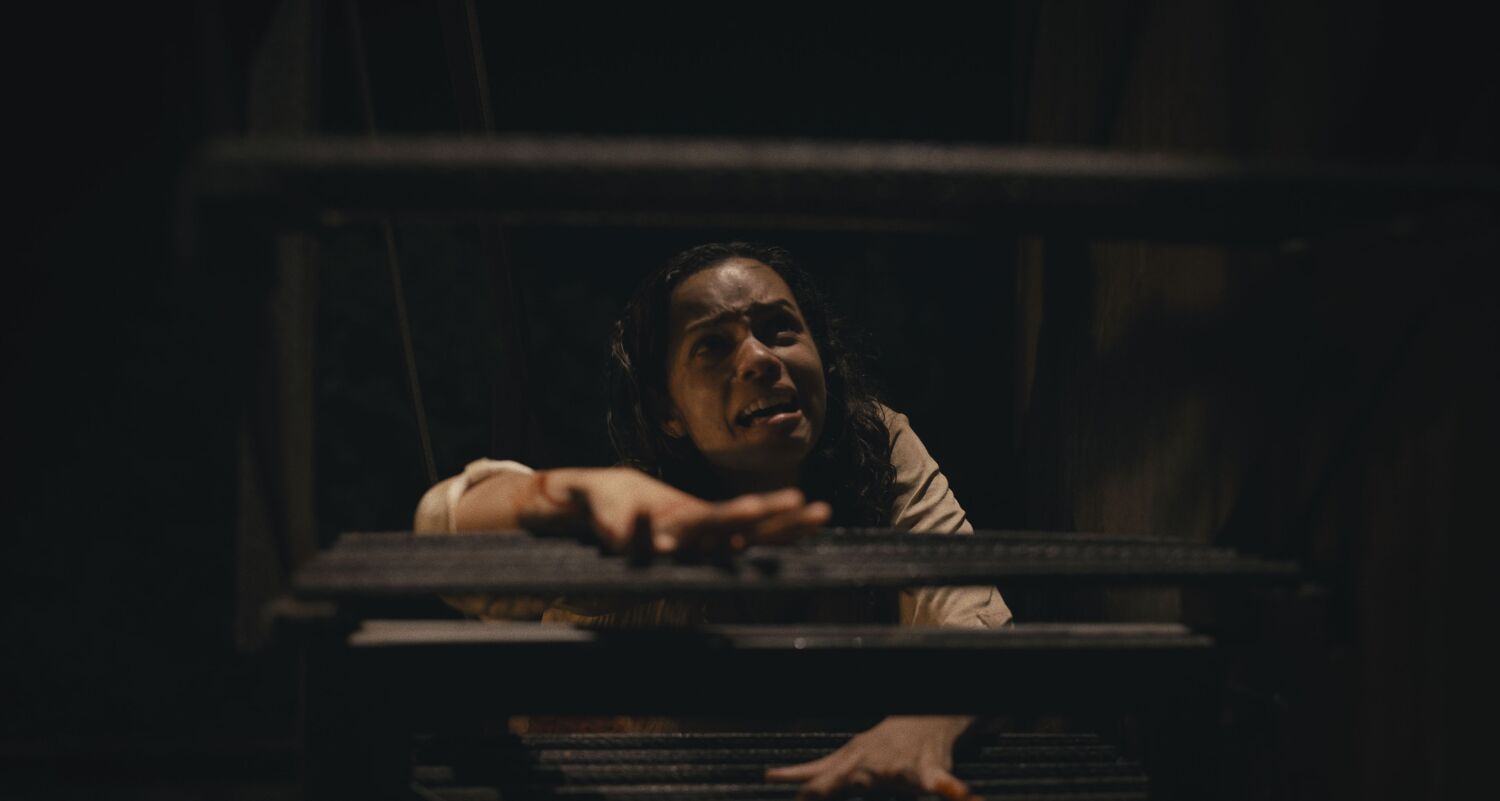 Disney and 20th Century Studios’ “Barbarian” opened atop the domestic box office this weekend, scaring up $10 million, according to estimates from measurement firm Comscore.

The acclaimed horror flick exceeded expectations during a relatively quiet period at the North American box office as the summer movie season comes to a close, making way for spooky season. Another new Disney title, Star Studios’ “Brahmāstra: Part One — Shiva,” nabbed second place with $4.4 million — the fourth best domestic opening ever for a Bollywood film.

Written and directed by Zach Cregger, “Barbarian” stars Georgina Campbell as a woman who endures a terrifying stay at an Airbnb. The cast of the twisty thriller also includes Bill Skarsgård, Justin Long and Matthew Patrick Davis.

“It’s the throwback appeal coupled with fresh ideas — and plenty of skull-rattling scares — that makes this such an exciting new film and one of the must-see horror movies of the year.”

On Rotten Tomatoes, “Brahmāstra: Part One — Shiva” drew a lukewarm rating of 63%. The fantasy film has yet to receive a grade on CinemaScore.