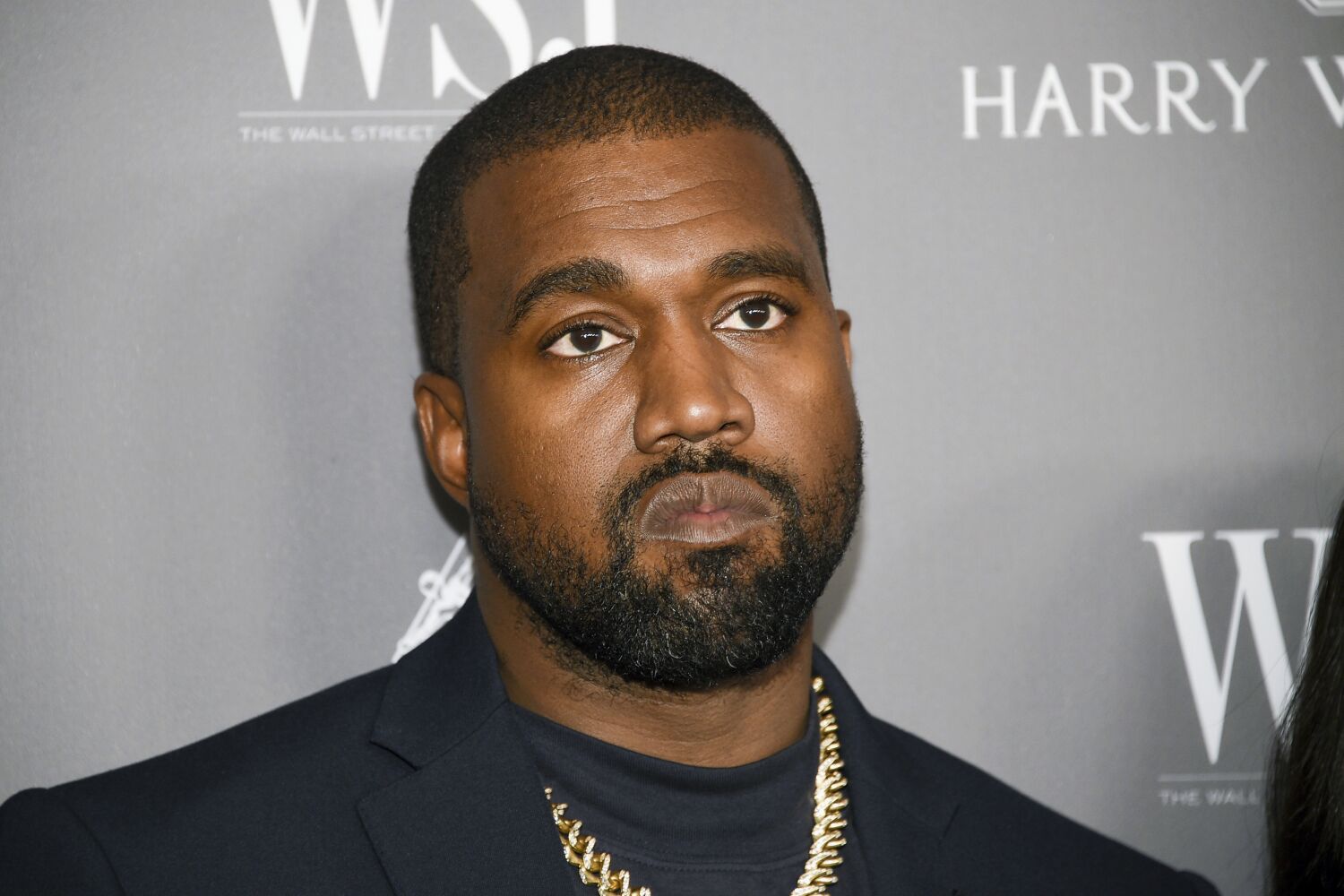 Weeks after taking shots at the Gap in since-deleted Instagram posts, Kanye West has terminated his partnership with the clothing company.

On Thursday, the Wall Street Journal reported that Gap Inc. and West, who goes by Ye, are “not aligned” in their partnership. The “Famous” rapper confirmed the news when he shared a “notice of termination” on his Instagram Story on Thursday.

The notice — sent from West’s legal team to Mark Breitbard, Gap brand’s president and chief executive, and his attorney — alleges that “Gap has abandoned its contractual obligations” of its original agreement in June 2020.

In 2020, West announced that his Yeezy fashion brand would collaborate with Gap for adult and kid’s clothing to be sold at the chain’s stores the following year. According to the Wall Street Journal, Gap was to sell 40% of Yeezy Gap apparel in its brick-and-mortar stores during the third and fourth quarters of 2021.

In a letter shared with the Associated Press, an attorney for West said, “Gap left Ye no choice but to terminate their collaboration agreement because of Gap’s substantial noncompliance.

“Ye had diligently tried to work through these issues with Gap both directly and through counsel. He has gotten nowhere,” West’s attorney, Nicholas Gravante, said in an email statement.

Although some items made it to Gap’s online store in 2021, and some others in collaboration with luxury brand Balenciaga in 2022, West’s partnership with Gap wasn’t without controversy. In August, West was once again the subject of social media backlash when photos of his new Yeezy apparel, stuffed into what looked like garbage bags, went viral.

The Grammy-winning artist firred back at the controversy, clarifying to Fox News that his clothes were in “construction bags.”

“Look, man, I’m an innovator,” he said. “I’m not here to sit up and apologize about my ideas. That’s exactly what the media tries to do: Make us apologize for any idea that doesn’t fall under exactly the way they want us to think.”

In recent weeks, however, Gap became the subject of West’s online ire. In Instagram posts, West wrote that “Gap held a meeting about me without me?,” TMZ reported. In another post, West reportedly claimed that Gap “canceled” a “photo shoot with my kids in Japan without me knowing.”