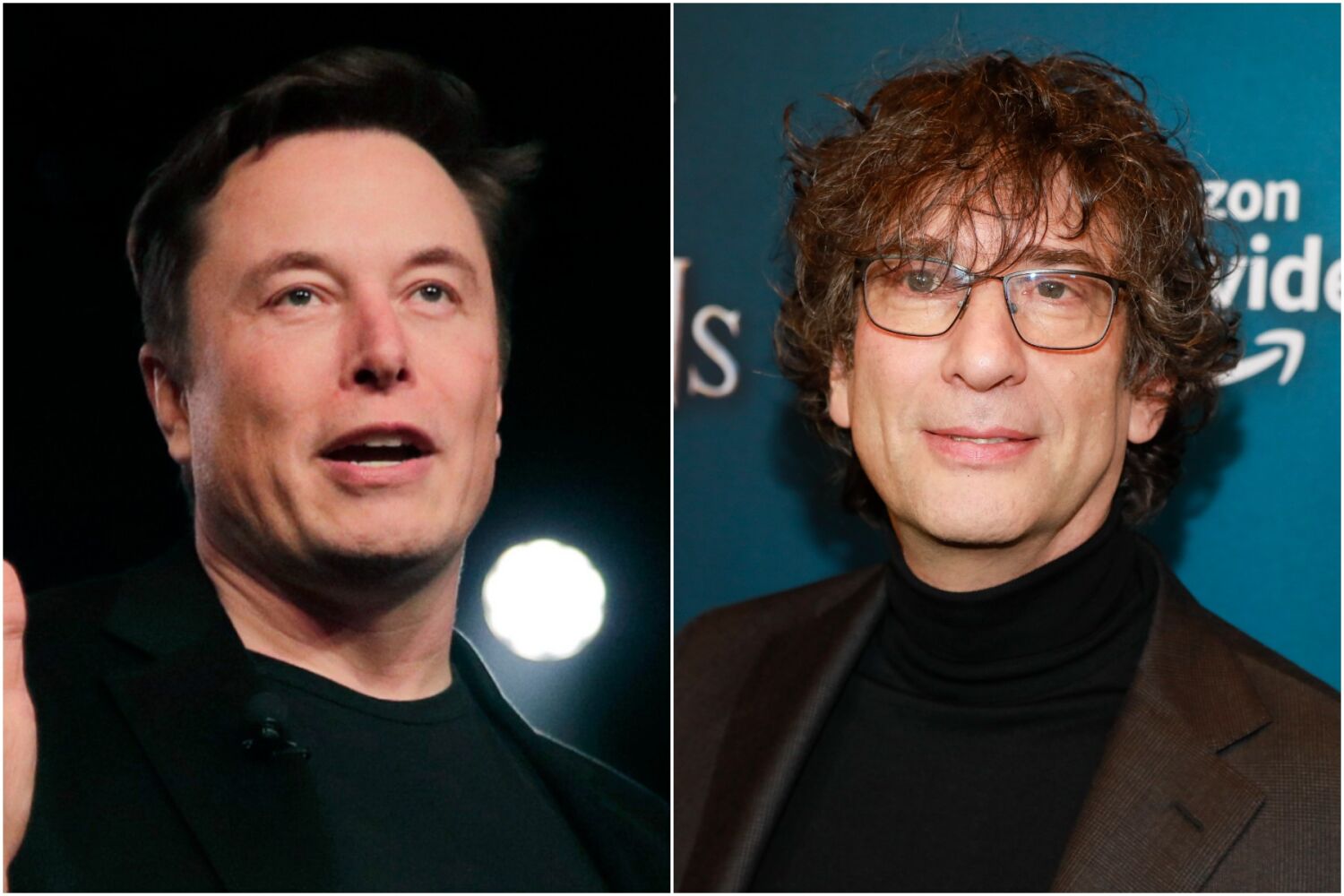 After Twitter user @Doggie777Moon asked Gaiman for his thoughts on Musk’s critique of the Amazon Prime show, the bestselling “Sandman” author tweeted, “Elon Musk doesn’t come to me for advice on how to fail to buy Twitter, and I don’t go to him for film, TV or literature criticism.”

The “Good Omens” producer later clarified that he was not involved in the making of “The Rings of Power” but “enjoyed” the first two episodes of the spinoff, which premiered Thursday.

His dig at Musk comes about two months after the SpaceX chairman infamously rescinded his $44-billion offer to buy Twitter, which sued him for backing out of the deal.

“Not really sure what to do about all of the Elon Musk people who now think I had something to do with Lord of the Rings,” Gaiman replied to someone who mistakenly assumed he adapted “The Lord of the Rings” mastermind J.R.R. Tolkien’s writings for TV.

“Do I tell them that, no, I was asked for my opinion and answered, or warn them that if they think that’s bad it’s a good thing they haven’t watched Sandman.”

Unlike Gaiman, Musk is not a fan of “The Rings of Power” and made his low opinion of the fantasy series widely known Monday on Twitter.

“Tolkien is turning in his grave,” the Tesla co-founder tweeted, adding that “almost every male character so far is a coward, a jerk or both.”

“Only Galadriel” — a powerful elf played by Morfydd Clark in “The Rings of Power” and Cate Blanchett in the “Lord of the Rings” movies — “is brave, smart and nice,” Musk continued.

It’s worth noting that Musk has long been a critic and rival of fellow billionaire Jeff Bezos, the executive chairman of Amazon, which distributes “The Rings of Power.”

Despite racist outrage over the series’ cast and other grumblings from dissatisfied Tolkienists, “The Rings of Power” drew mostly positive reviews from TV critics and a record 25 million viewers for Amazon upon its Labor Day weekend debut.

The Times has confirmed that “The Rings of Power,” which cost more than $700 million to make over the course of a single season, is the most expensive show ever produced. New episodes of the series premiere Fridays on Amazon Prime Video.