Stepping up: Next generation of royals to see more scrutiny 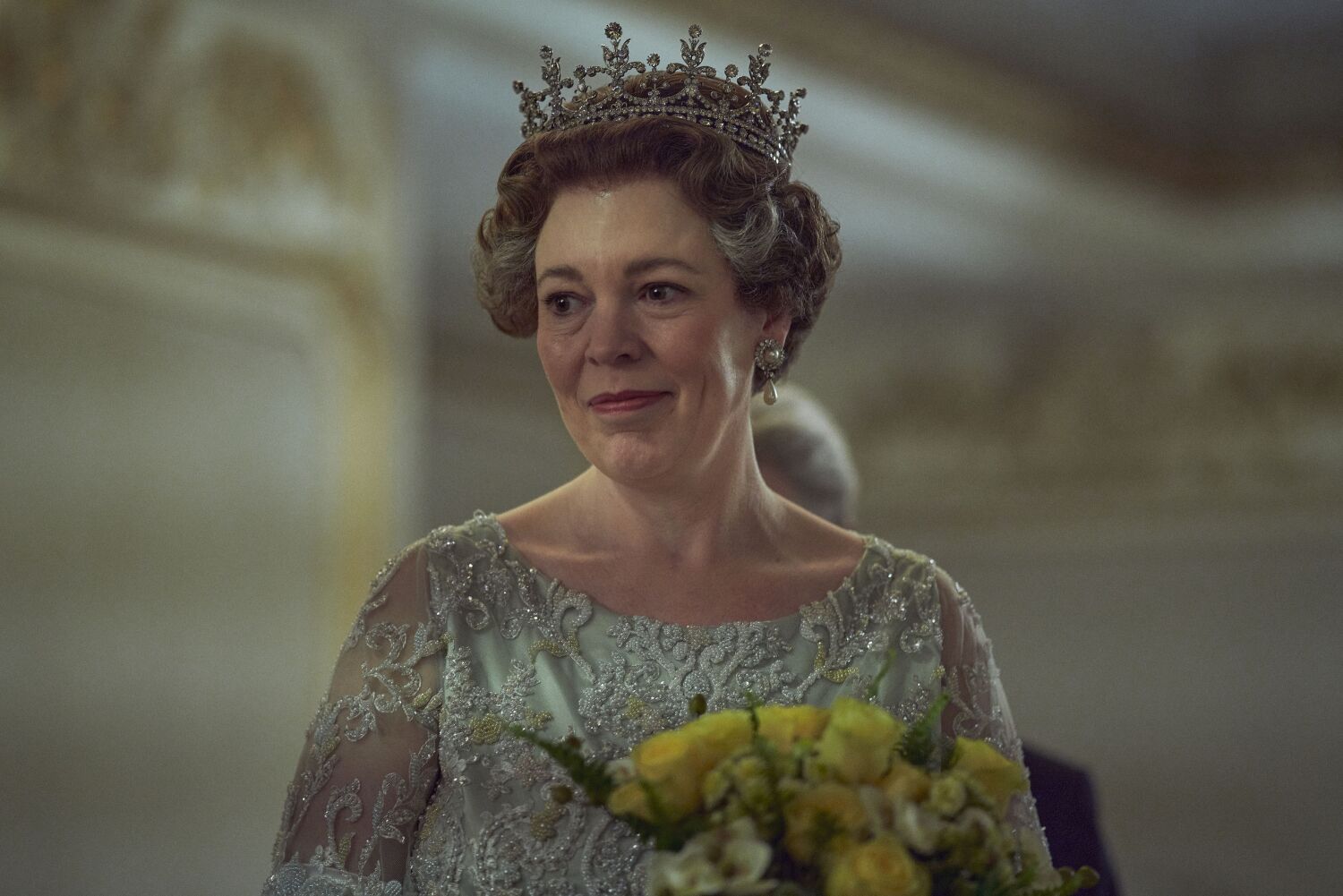 The death of Queen Elizabeth II has put many things on a brief pause, including production on the Netflix series “The Crown.”

Deadline reported Thursday that Peter Morgan, writer and creator of the Emmy-winning period drama, expected to temporarily suspend production on Season 6 “out of respect” for the royal family’s loss.

“‘The Crown’ is a love letter to her and I’ve nothing to add for now, just silence and respect,” he told Deadline in an email. “I expect we will stop filming out of respect too.”

Morgan did not say exactly how long production would be on hold, but a representative for Netflix shared more details about what the break will look like.

“As a mark of respect, filming on ‘The Crown’ was suspended today,” a Netflix spokesperson confirmed to The Times Friday. “Filming will also be suspended on the day of Her Majesty the Queen’s funeral.”

The monarch has been heavily featured in “The Crown,” which debuted in 2016. Claire Foy portrayed a young Queen Elizabeth II in the series’ first two seasons. Then Oscar winner Olivia Colman took over to play the queen in seasons 3 and 4. Imelda Staunton is set to pick up where Colman left off when “The Crown” returns for Season 5 in November.

Morgan, who also wrote the Oscar-nominated film “The Queen” starring Helen Mirren in the titular role, wasn’t the only British film and television figure mourning Queen Elizabeth on Thursday.

Mirren, who won the lead actress Oscar for her portrayal, wrote on Instagram, “I am proud to be an Elizabethan. We mourn a woman, who, with or without the crown, was the epitome of nobility.”