Bill Hader wore a mask to the Emmys, gets praise 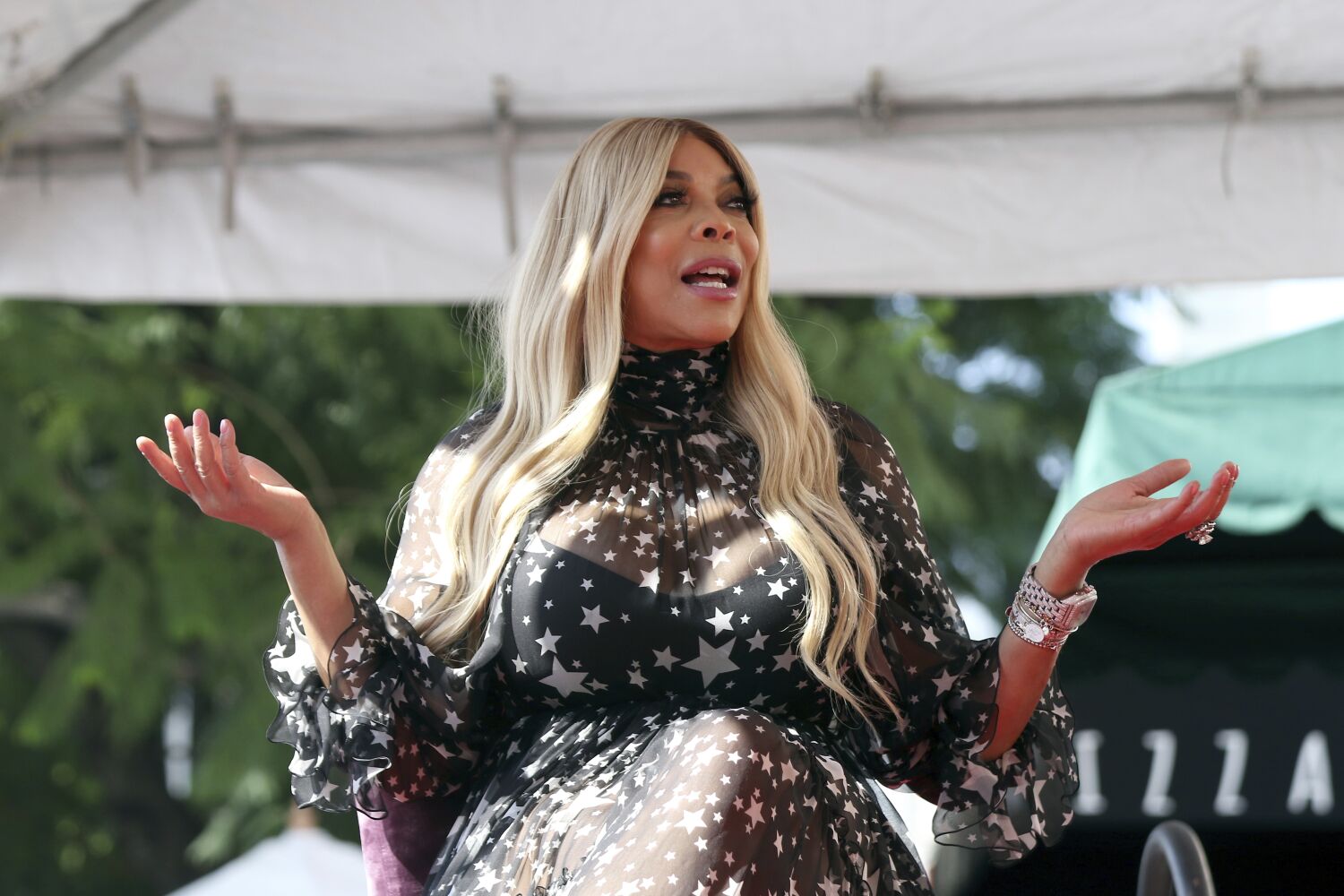 Wendy Williams’ health struggles continue, with the TV and radio host taking steps to seek care before embarking on the next phase of her career.

“Wendy has entered a wellness facility seeking help to manage her overall health issues,” her publicist said in a statement Wednesday. “She is taking some time to focus on her health and wellness as she prepares for a major comeback.”

The publicist added, “Ms. Williams is being treated by a team of some of the best doctors in the world. We ask for your prayers and well wishes during this time.”

The next phase of Williams’ career, following the end of her gossipy talk show this past June, is expected to be “The Wendy Experience Podcast.”

Williams told “Extra” in June that she was going to partner with Apple for a podcast after an amicable split with production company Debmar-Mercury. Apple did not confirm the announcement, but Williams has been teasing the podcast on social media for months.

Despite being vaccinated, the host contracted COVID-19 a year ago and postponed the debut of her namesake show’s 13th season until early October. It was postponed a second time, to mid-October, then returned with a rotating group of guest hosts. Those guests — most notably Sherri Shepherd, who debuted her own new talk show this month — carried what turned out to be the final season of “The Wendy Williams Show.”

Meanwhile, Williams dealt with continuing health issues including her Graves’ disease and other thyroid concerns, spending time in Florida where her son lives. In June the host talked to TMZ about an additional health concern she was facing: lymphedema, which was causing her feet and legs to swell.

How the Align Method has redefined classical adult ballet