By the numbers: Facts and figures about the queen’s funeral 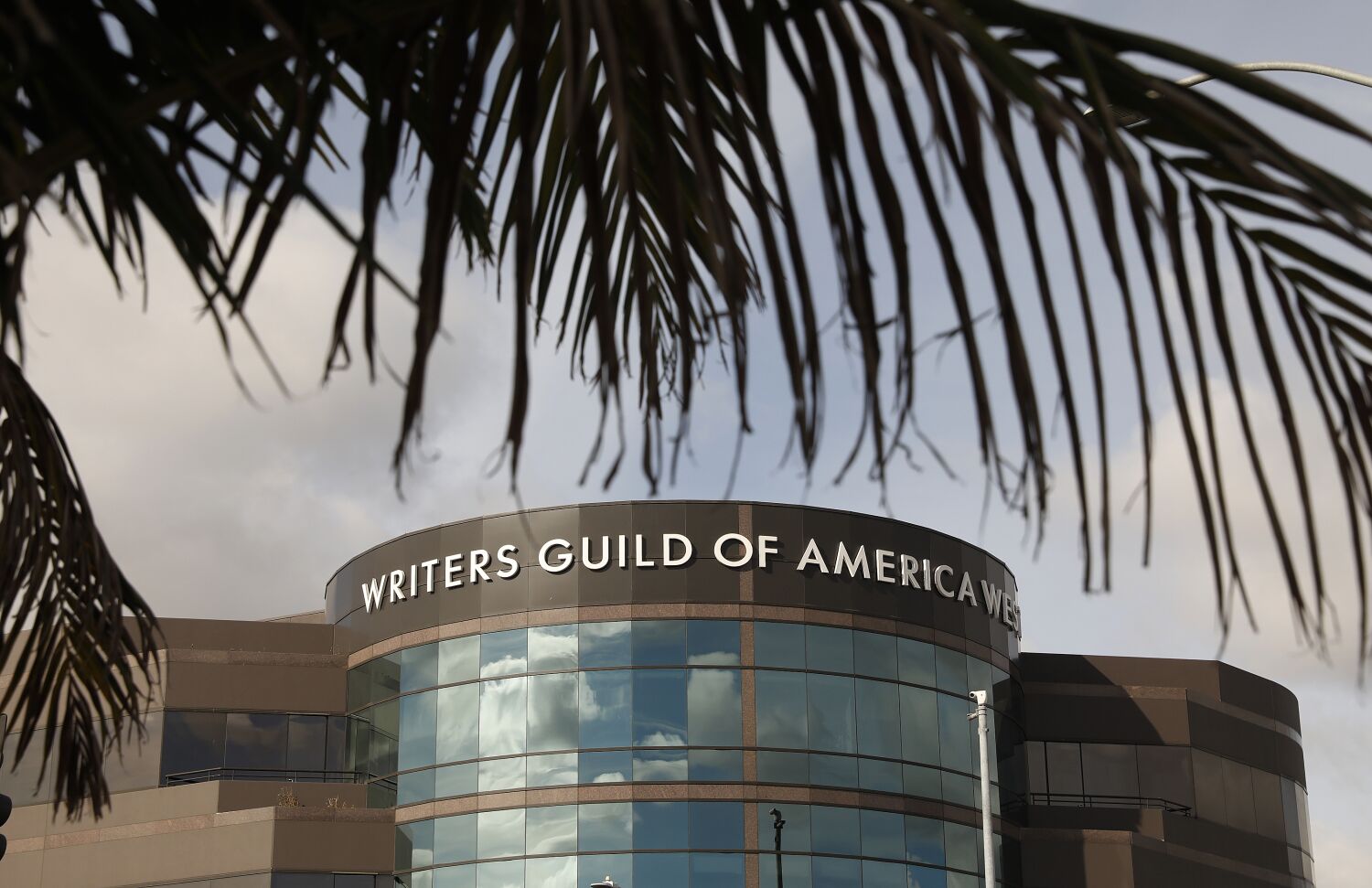 The Writers Guild of America said Wednesday that it had settled a dispute with Amazon, with the Seattle tech company paying more than $4 million in residuals and interest to writers.

The settlement provides compensation for 37 film writers on 31 films produced or acquired by Amazon, the WGA said.

Amazon did not immediately respond to a request for comment.

The move comes after WGA won an arbitration ruling against Netflix, resulting in the streamer paying $42 million in unpaid residuals to 216 writers.

“Like Netflix, Amazon had been systematically undervaluing imputed license fees on theatrical films where it was both the producer and the distributor,” wrote WGA West leaders in a memo to members, first reported by Deadline. The guild filed its arbitration claim against Amazon in 2020.

The issue centers around how Amazon and Netflix calculated license fees. Under the guild’s minimum basic agreement (MBA) with the Alliance for Motion Picture and Television Producers, writers earn residuals based on revenues earned in streaming markets, which is typically 1.2% of the license fee given to the producer. If Netflix is also the producer and distributor, then the fee is computed based on licensing fees between “unrelated parties of comparable pictures,” WGA West said.

Netflix has negotiated separate deals with Hollywood unions such as the Directors Guild and SAG-AFTRA, but did not have such a deal in place with the WGA.

“Netflix then tried to force the WGA to take this ‘pattern’ deal,” the WGA West leaders said in a letter to its members in August. “Since it was clear the new formula negotiated by the other Guilds undervalued these ‘imputed’ license fees, the Guild instead took the dispute to arbitration.”

After an arbitrator ruled against Netflix, the WGA said Amazon agreed to apply the same formula for license fees reached in the Netflix ruling.

Amazon Studios has made big bets in the entertainment space, producing the most expensive TV series ever, “The Lord of the Rings: The Rings of Power,” and acquiring the iconic studio MGM for $8.5 billion.

“We’re in it for the long haul,” said Amazon Chief Executive Andy Jassy in a discussion at the Code Conference in Beverly Hills on Wednesday. “We’re really excited about it and we’re committed to it.”

He said the company’s streaming collection will be a combination of original content and third-party media companies with channels.